From day one I stressed that we could not consume milk products in India as it would anger the wrathful Gods of Dairy. I had heard the legends of their shitty punishment: the raging chocolate milk geysers which would painfully erupt from the anuses of those who disobeyed them. And ain’t nobody got time for that. So this meant one thing: no ice cream. And everyone complained.

Everyone, myself included, broke this rule. First came the artisan ice cream in the Ghaziabad hotel buffet, then our management treated us to ice cream in a mall, followed by one of the hottest days where we decided on some commercial street ice cream. And nothing, we were fine, that is until we ended up in Allahabad; home of the Dessert Devil. I mean, we should have known: bad is in the name.

Because of the convenience, and the fact that Gaurav worked some deal out with the kitchen staff, we typically ate dinner every night that week inside the hotel restaurant. We learned relatively quickly that the restaurants only waiter hated us with an undying passion, because, you know, loud, stupid Americans. The food in this place was quite good, despite the service dropping from decent to utter shit, which is understandable considering we were nothing more than filthy creatures with the combined intelligence of a spec of dust. The reason for this harsh rating was given for one reason, outside of the constant dirty looks: A distinct lack of ice cream provided.

The service on the first day was fine and our desserts delivered. But a few days following became a dessert prison, one in which no dessert existed, and from which there was no escape. We were told that there was no more ice cream, and then after that, we were told all of the ice cream had melted. First of all, that shit is in a freezer, and secondly, no it didn’t.  We all progressively became more annoyed with the fact that our waiter was essentially refusing to serve us ice cream because he knew in his heart that we were a bunch of Americunts. Our morale was low and we had given up all hope. Finally, we rose to pose the question, “May we have four orders of ice cream?” Our response? A big fat, “Sorry. Ice cream is all melted.” Our last glimmer of hope, crushed by the tyranny of the Dessert Devil, until moments later when the truth was revealed.

During our dinner at the restaurant, a young girl was celebrating her birthday. And guess what he brought to the party: 50 fucking dishes of ice cream. That fucking liar. Fortunately, we had a secret weapon: Gaurav. Now Gaurav is quite intimidating, as he’s quite the large man and came from a pretty rough background. He stood up, staring directly at the waiter, and waited until he was approached. “What can I get for you?” the waiter creepily asked. We all exchanged odd glances, looked back at the waiter, and simply asked for four milkshakes. “I’ll be right back,” he replied in the most villainous, Scooby-Doo-esque voice that I’ve ever heard in real life. We looked at each other oddly again, and just a few minutes later he creepily returned from the darkness, placing a milkshake in front of each of us. “Enjoy,” he said in a droning voice as he walked away. “I don’t know about this, man,” Chris laughed. The Dessert Devil stood across the hall, staring at us intently. “It does smell sort of weird,” Elet said as he cautiously examined the glass. Nick and I agreed there was a strange taste as we began to take our first sip. But in celebration of our victory over the Dessert Devil we downed the milkshakes and continued our talks before heading to our rooms.

On the way up the stairs, I had a strange churning feeling in my stomach and knew some black magick was at work. As I approached the bedroom door, I felt an intense radiating pain from the depths of my bowels. I sprinted into the bathroom, expelling all of the wondrous food based contents that I had eaten throughout the day, topped with a solid bit of blood. We all knew it was the poisoned milkshakes, as everyone else had joined in on the festivities. We spent the entirety of the night exchanging greetings in our bathrooms with our unexpected guests, vomit, and diarrhea, who brought their good buddy, blood along for the visit. The Dessert Devil had won.

In the morning, Gaurav told us that he believed we’d had heat stroke from our prior training on the roof, but we all knew it was the milkshakes. As we were leaving the hotel on our way to Varanasi, we passed the open doors of the restaurant, the Dessert Devil standing in the center of the hall, looking at us with a smirk on his face. I stopped, looked at the waiter, and then to the guys, contemplating the worst thing I could imagine doing as revenge, but instead turned and walked away, knowing it would have accomplished nothing. “You should have taken a shit all over his table,” Chris said as the hotel doors swung closed behind us.

The train ride to the Hindu holy land was hell. Our stomachs churned, we writhed in agony, and I shit so many times through a hole on a moving train that I lost count. And when the need to vomit violently arose, Chris put his heart and soul into convincing me that it would be the coolest thing if I puked out of the moving train doors. He was right. It made life a hell of a lot better, except for the people in the cars behind us, who I hadn’t thought about until a stream of vomit raged toward their barred windows and onto their faces. Although everyone felt terrible about it, we all laughed, trying to make light of the situation. To be honest, nobody seemed all that mad. Maybe this was a regular occurrence.

The reason I took this project, and the reason Nick signed on in the first place, was to visit Sarnath in Varanasi, home of the Buddha.

However, the thing we saw most of that week was the inside of a hospital and our bedrooms: our poopy place of refuge and cuddles with chick-flicks.

At this point, we both wanted to go home but realizing we had a little over a week remaining agreed to go to the hospital. The first hospital we made it to was straight out of a horror film, people all over the floor were dying or not moving, some convulsing while others looked perfectly fine. Nick and I looked to Gaurav in fear as he calmly said, “Yeah, we’ll take you guys somewhere else.” We basically stayed in this hospital for one day and a night, learning that we had relatively severe gastrointestinal infections. The doctors ran some diagnostic tests, we were handed a pile of drugs, shot up with liquids and released. Still feeling pretty much like two piles of heaping, holy cow manure, we pulled ourselves together for our big performance on Sunday, which was also pretty shitty, literally.

The only bathroom on-site was a public restroom, which consisted of a concrete building, a floor covered in shit, a hole in the ground also filled to the brim with shit and nothing to wipe your ass with other than your hand. I had to poop and there was essentially no way to hold it. Nick and I had just become gigantic feces producing babies who needed our asses constantly wiped at this point. Fortunately, one of the guys left the event and brought me back a few tissues. However, when performance time came, I was in and out. Our five to ten-minute set was filled with both choreographed and improvised runs, and during each of the changes, Nick and I would run behind the stage to vomit and then continue the set as if we had never left.

The performance wrapped up, we headed back to the hotel, and I finally got a chance to explore the city for a few hours.

So, yeah, fuck that waiter. 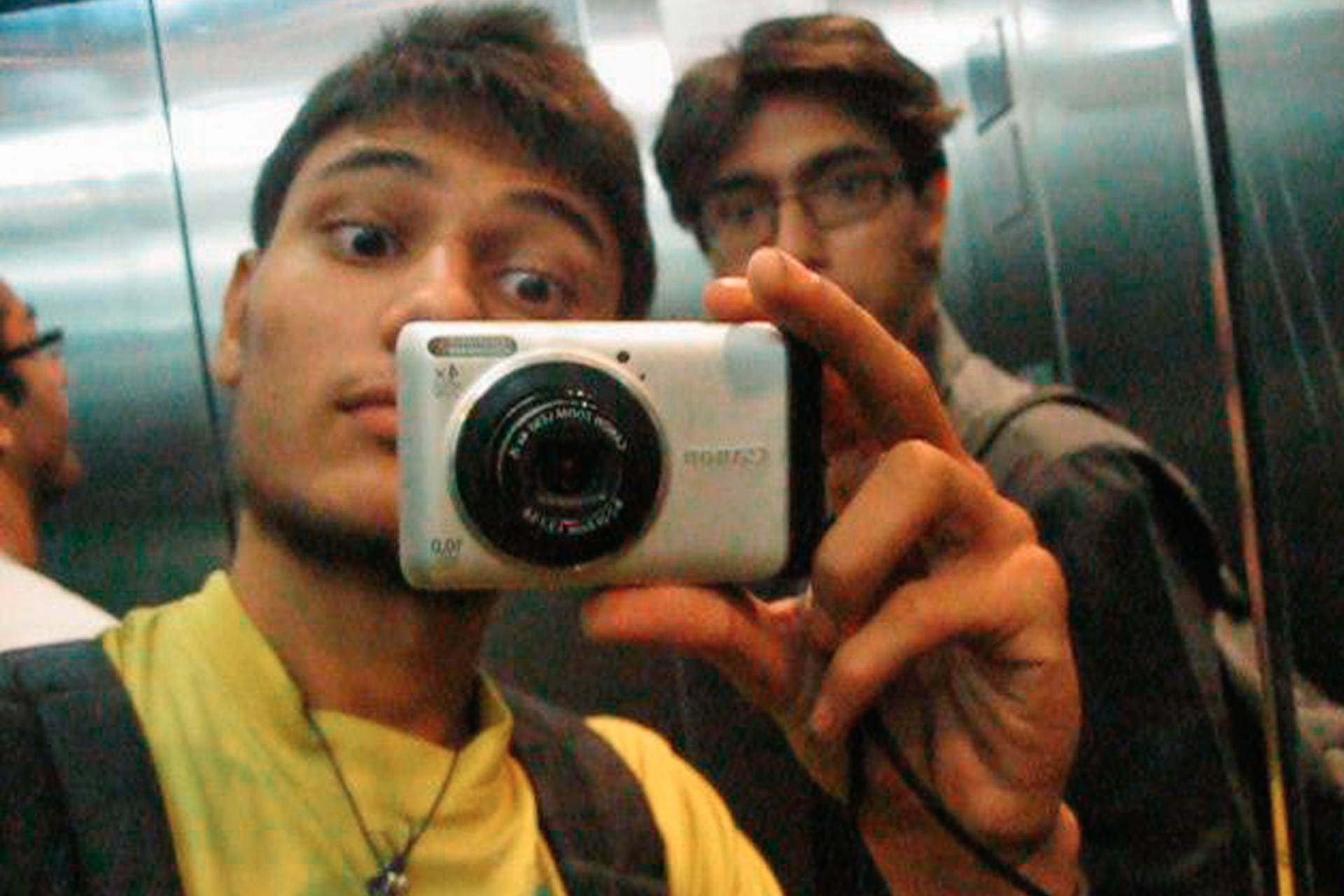 Next
Monkeying Around the Kanpur Zoo 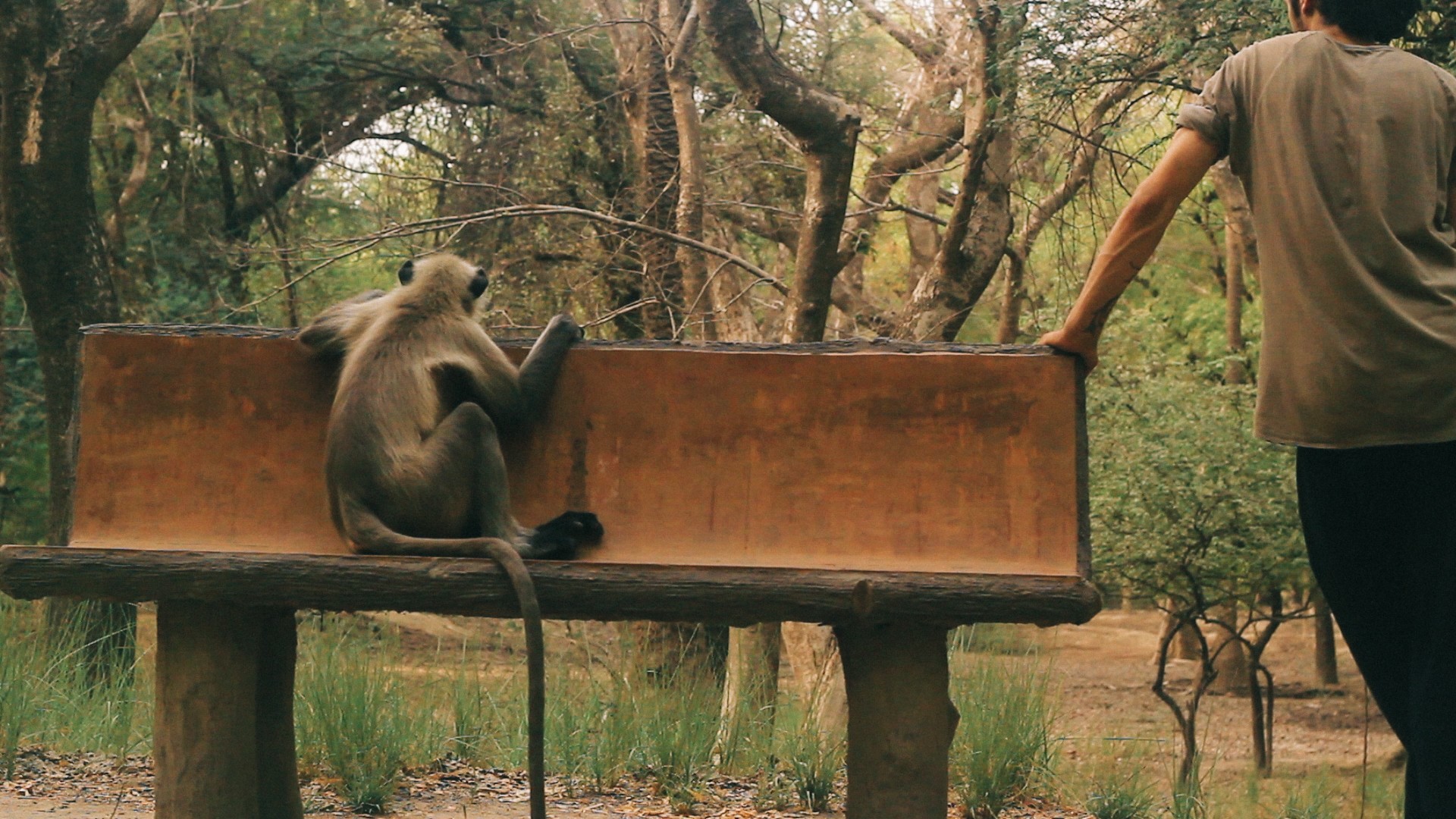 Parkour culture is odd to say the least, and if you can’t laugh at it’s

The Art of Roadtrip: An Essay in Photos

There’s a fundamental connection between the parkour and the road 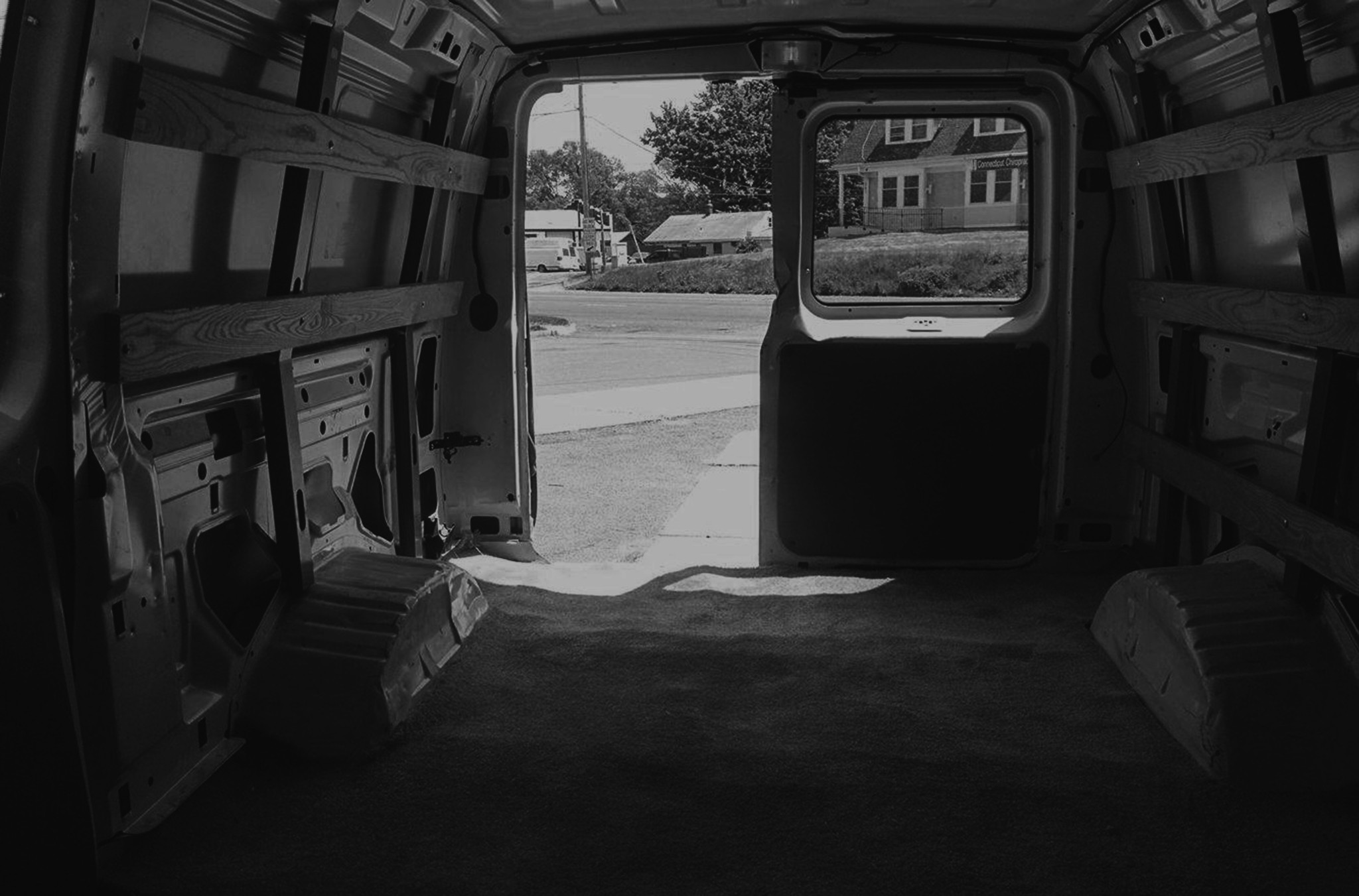