Where Parkour and Hip-Hop Collide

KRS One defines Hip-Hop as “conscious movement”, “hip” meaning to know and “hop” meaning movement – he says it resonates with us so deeply because it is how we function as a society. We are aware of certain things and take actions based on the intelligence we gather from our consciousness. It’s no wonder that hip-hop resonates so deeply with parkour.

In fact, it’s been used in parkour videos since the very beginning. In 2006, David Belle’s classic “Speed Air Man”, a video that would inspire thousands around the world to go outside and push their limits, used a hip-hop instrumental as the background track. Oleg Vorslav’s “Out Of Time” matched his erratic movement with an ever-changing playlist of songs, both hip hop and otherwise, only stopping the beat when it was humorous or fitting to do so.

My favorite trend recently has been all the athletes who are just now finding out about MF Doom thanks to Callum Powell’s “Leg Day” and a video on Vox (shout out to Maxwell Hennasby for using a DOOM track back in 2012). But it goes much deeper than letting people know what type of music you fuck with. This confluence of popular culture means we have created a narrative within parkour that links hip-hop to our movement through collective creative expression.

Jacob, what the fuck are you talking about? Everybody loves hip-hop, it’s not unique to parkour…

What you may not know is that there are several parkour athletes that also spit bars and make beats and take the stage in a different way than parkour competitions and stunt performances. Again, this is not unique to parkour. NBA and NFL players have been rapping for decades, but if Shaquille O’Neal can rap with Biggie then I believe one day Kieren Owen can rap with Kendrick.

It is my personal opinion and steadfast belief that the continued collision of parkour and hip-hop culture is what will allow the sport to gain widespread cultural respect and mainstream adoption.

Here are a few of the artists that will help parkour regain respect from The Office and goats. If you vibe with their shit, consider using it in your training videos instead of mainstream music. The only way to build the future we want for the sport is to manifest it ourselves.

The first time you most likely heard Jimmy the Giant was in Roof Culture Asia, but you probably didn’t realize it at the time. Kieren had produced the song a while back, but the lads liked it so much they needed to use “Skies” in the edit of them conquering skyscrapers all over Asian megacities.

Kieren has since produced a full-length album, Life of a Shelfstacker, featuring other members of Marrero Gang and even Callum Powell (more on that later). His sound is gritty and sometimes violent, emulating the grime style of hip-hop from the UK scene, but he also gets trippy and weird when he wants.

If you haven’t seen any Higgz Boson on Instagram by now you are seriously slacking. The man combines parkour, freerunning, tricking and breakdancing in such a smooth flow that he created a gang for it. When he’s not throwing bangers, he’s spitting bars with his rap group Fed Rez.

It’s no wonder they were recently nominated as Denver’s best hip-hop group, all members of Fed Rez have a way with words but only Sean Higgins can write a love letter to corks and then cork to prove it. If you’ve never heard Sean freestyle then slide in his DMs until he starts posting them more often.

Sean has a degree in physics but also enjoys craft beer and tending his garden at home – which is probably the most hip-hop thing in this entire article – free fucking vegetables. Keep an eye out for more Fed Rez albums to come and go support FloGang Magazine if you haven’t already.

This man needs no introduction. If you haven’t heard of Callum Powell by now, you probably aren’t as interested in parkour as you think you are – and you certainly have missed out on a shitload of good tech. But he also makes killer beats that I’ve been working out to for years now.

The only track I’ve been able to find Callum spit on is Jimmy the Giant’s “Oxford Clipper”, but I spoke with Callum in a grocery store in Philadelphia about his working on more tracks – so that’s about as official an announcement as I can give you on him gracing us with more proper Brit wit.

Unsurprisingly, Callum is as precise with his lyrics as he is with his feet, saying more with a verse than many rappers do in whole albums. His instrumental work wanders through dreamlike states and you can see his sense of humor reflected in the beat – Callum is King – don’t sleep.

D’Ondrai Jones may have some of the biggest hops in Texas, but he also produces some of the most fire tracks the Lonestar state has ever heard. Jones takes flight both lyrically and physically with soulful journeys through his mind on what drives him as an athlete and artist.

I have a really bad habit of just replaying his song Crossroads over and over again because it is my highly biased favorite and it’s too smooth not to rewind once it finishes. While J Cole warns us all of the false prophets, Soul is busy showing us the way to hip-hop legacy and lyricism.

D’Ondrai owns his own gym in Dallas, Texas called Somatic Movement and builds beats and obstacles with his roommates when he’s not smashing fat pres. When I visited DJ he was constantly working on music or working on his business – this man is the epitome of hustle.

One of the original Parkour For20 members (I’m sorry I mean Crew42), Joe Louis Marsters is as melodic on a beat as he is on the street. The only member of our list from down under spits like Mos Def on a good day and can out jump most pro parkour athletes any day of the week.

Another storytelling rapper, Marx uses big words and concepts to craft his place in the hip-hop cosmos and it’s a musical ride worth taking over and over. While the Pawson brothers and Dominic Di Tommaso dominate the social media game, Marx has a steady hold on the rap one.

If you want a lesson in branding as an athlete, pay close attention to DomTomato – using a verse in a hip-hop track to promote his popular hashtag and expand horizontally across the culture – and that’s only possible because Masta Marx put the work in on the tracks to start.

The Lotus Ninjas rule the streets of Long Beach with their own unique brand of freerunning and style, but it’s really the Negus Dynasty that has solidified their rise to the top. Gihon wears the crown for innovating and making sure West Coast movement stays on everyone’s minds.

Genji spams powerful flips like it’s nobody’s biz and is quickly amassing a cult following on Soundcloud that would make Future proud (assuming he feels pride instead of autotuning it). On Saturdays, you can still find him and his brothers training hard all over Long Beach.

Gihon is also one of the creators of Global Duels (formerly Cali Duels) which exposed a clear want of the freerunning community to share lines and compete with one another online. Expect to see the youngest member of our lineup continue to change the game as time ticks by.

Prev
The Other Side Of The Great American Wall 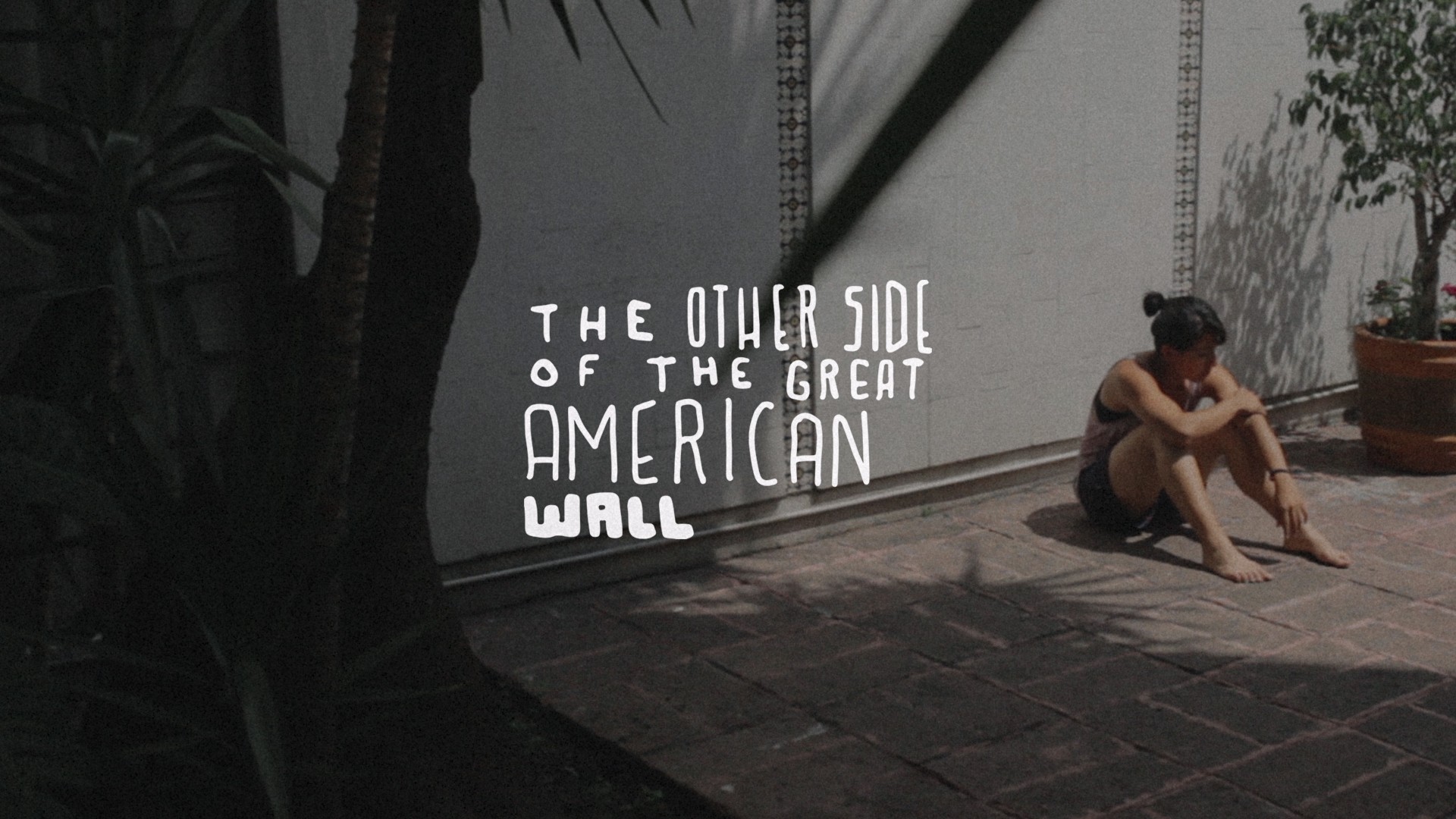 Next
The Sacred Space Of Appreciation 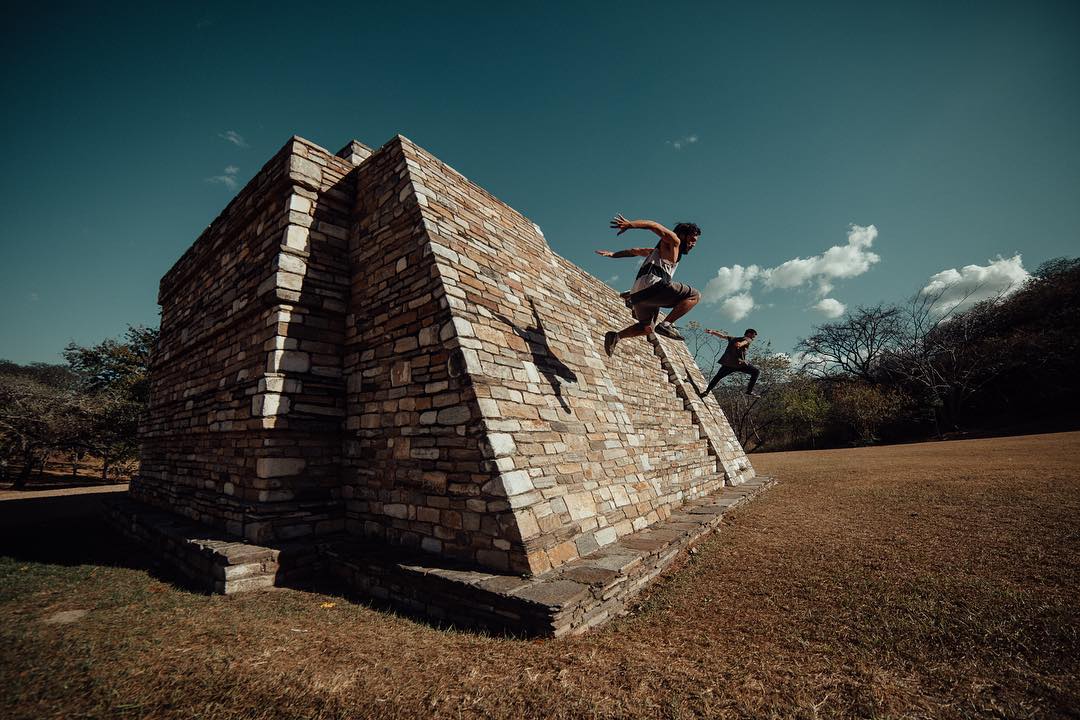 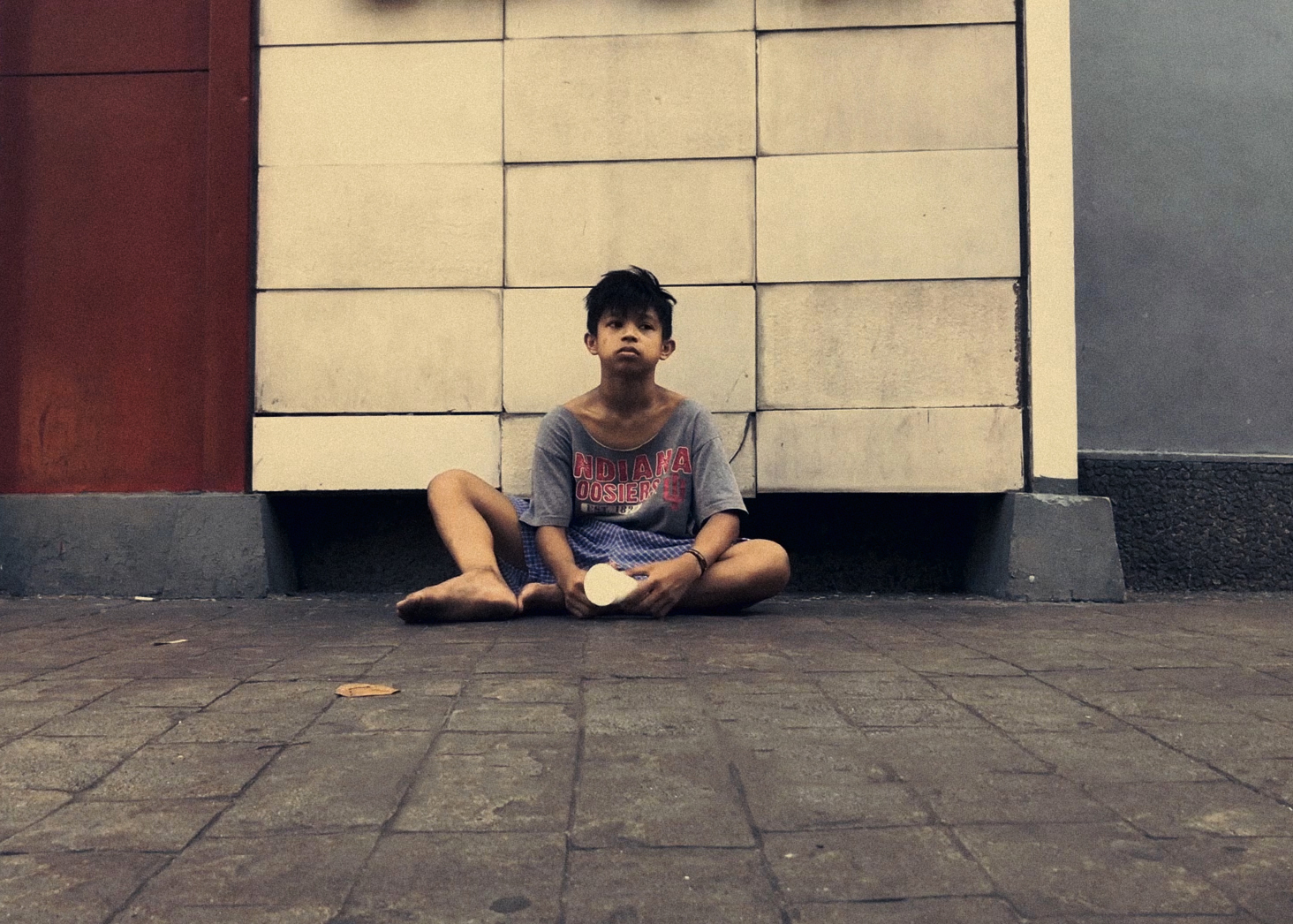 Tagpo, a Filipino word for "Meeting," is the story on how a chance encounter