Even the word had a stigma to it. I played baseball because my dad wanted me to. I played soccer because my mom was already taking my sister to practice. I didn’t think of myself as an athlete because no one else thought I was good enough to be one. Athlete, from the Greek word – meaning prize. Something to be lauded and revered not reviled and laughed at. I heard words like pussy, faggot, loser, nerd, idiot, retard – these aren’t exactly words of encouragement for someone that’s only playing because of other people. The words used around you dictate your reality. Words hurt my growth more than sticks and stones ever have.

The only sport I ever really loved was basketball. But I was the kid on the bench. I could run more suicides during practice. I could keep pace on free throws and rebounds. But when the whistle blew in a real game I wasn’t much use to my team. I tuned out during competition – because it really was only a game to me. I just wanted to learn how to play basketball, but you don’t pick up self-confidence while sitting on the bench.

As I got older I realized the sideline just expands. There are thousands (millions) of people out there on the metaphorical court getting fit and pushing their physical limits. When I found parkour it wasn’t a sport, it was a discipline. It was the art of Jackie Chan and David Belle – but I didn’t realize that still meant athlete. I thought athletes were beer-bellied adults that play on Sundays with their friends. They never made it to the majors but they did it for the love. I found that love in parkour – I found purpose within a passion. Scoring more than the other team never satisfied me like perfectly sticking a precision did. But for many years I trained parkour and didn’t think of myself as an athlete. But that all changed when I moved to California.

I didn’t give a shit about my diet because no one in my family did. I didn’t work out because I never had any “jock” friends growing up. Like the words used to limit me as a kid I limited my own perspective. I was just doing parkour because it was fun because it felt like something I had already known all along. But, parkour isn’t just fun. It’s a serious mental and physical discipline if you push yourself hard enough. And that’s the best part. Anyone can do that in a way that is unique to his or herself. Anyone can self-actualize.

So now I condition my muscles every day. I train as many times a week as I can as hard as I can. I make a conscious effort to eat healthily (on a tight fucking budget), and in general I just feel better about myself and this sport that I’ve somehow found myself a part of. You may be like I once was – just doing parkour for fun. But now I’m hungry to do it for a living. Whether it’s coaching, stunts or merchandise, I would rather spend my time on parkour than Wal-Mart. And that’s the athlete mentality: The warrior spirit. Fight for the ideals you believe in – not just other people’s.

Not to call him out, but just to highlight the topic – Christopher Hollingsworth recently posted on Facebook about how parkour is just about having fun and spending time with your friends, exploring, etc. Not worrying about petty differences or competition structures, but just supporting our collective movement. And he’s totally fucking right. But, he’s also a professional tier athlete who has already put in that extra time and rigorous training to reach the goals he has set for himself. So for those of us who aren’t naturally athletic or kinesthetically educated, it all comes down to intention. 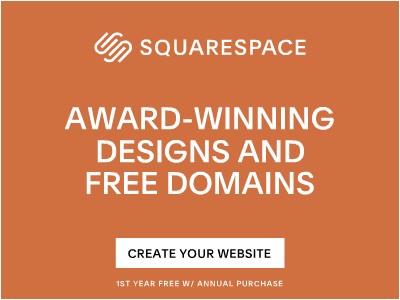 Since I heard Dylan and Max speak about intention during World War Parkour vs Freerunning 2016 edition – intention is all I can think about. I do want to have fun. I do want to explore. But I also want to be strong to be useful. I want to see how far I can push myself. And the simple reality is that you have to work hard for that. So don’t let other people’s words and definitions get you down or alter your own reality. You are a prize after all – whether you know it or not. We all have the chance to do something great. Don’t take that away from yourself. Train hard. Know your limits. And proceed to beat the shit out of them.

I am an athlete. And so are you. 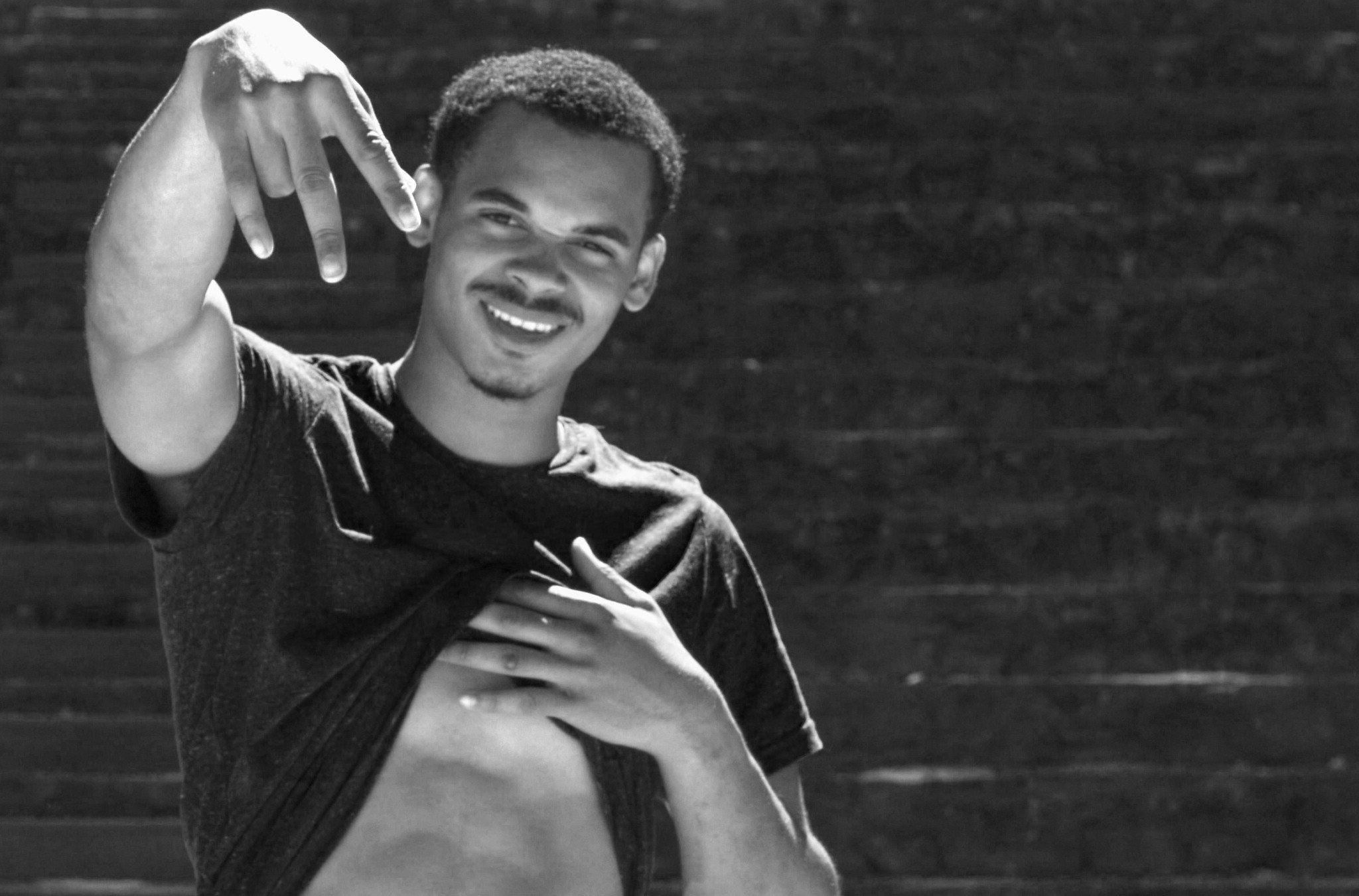 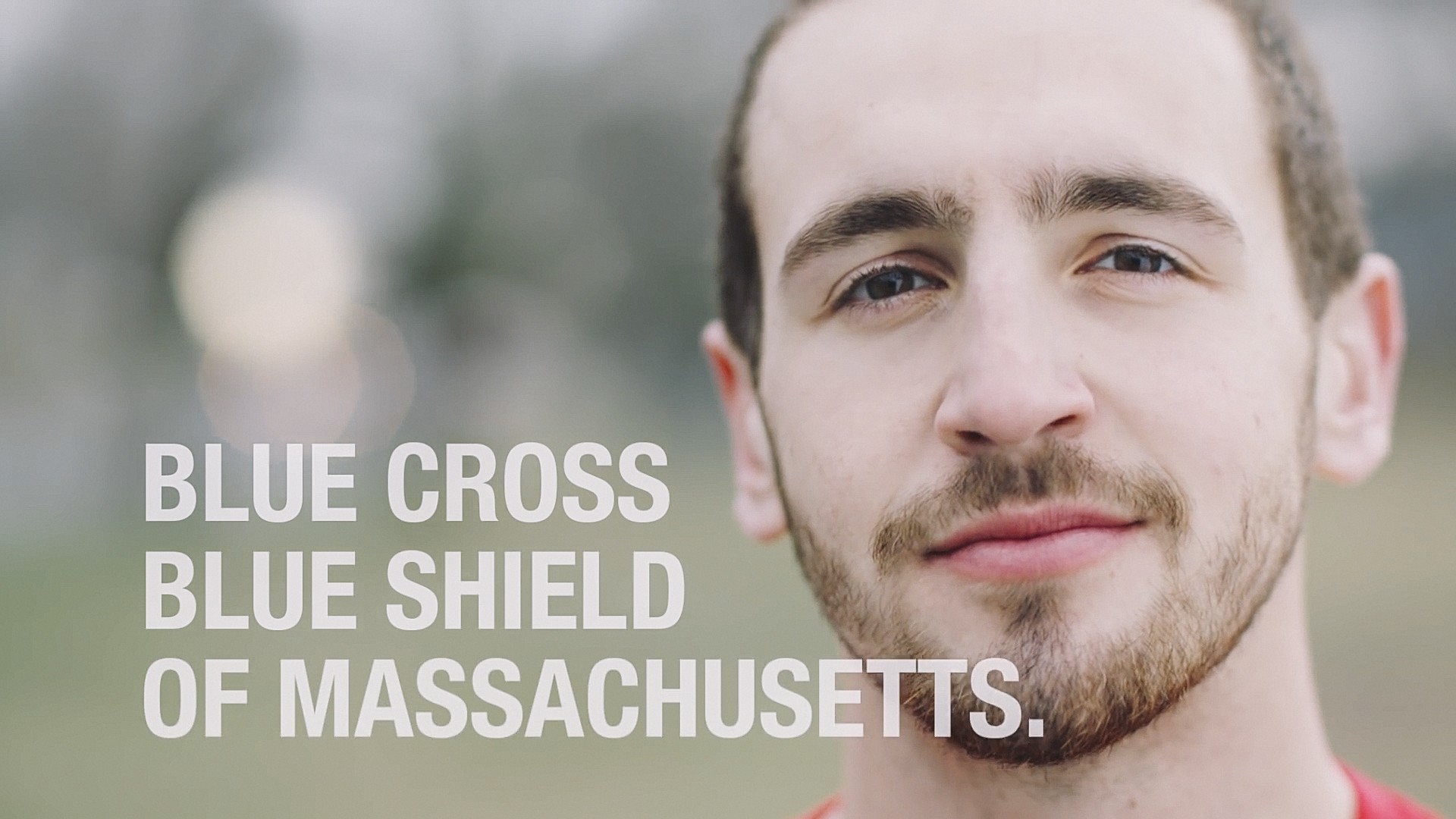 Having trouble with your training?

So who are you?

Earlier this year, I was lucky enough to have Can Do Martial Arts set up a