Jump On the Jump Off

The AAPES X Novel Ways Jump Off is essentially a big birthday party celebrating the opening of AAPES and each year it gets bigger and better. This year’s edition saw traceurs and freerunners from all over Australia and the world come to Sydney to train, celebrate, compete and have a good time.

The Australian Academy of Parkour, Exercise, and Self-Defense first opened in 2013. In October of 2015 AAPES opened its second facility. The new facility, nicknamed as AAPES 2, is four times larger than the original AAPES and is the biggest parkour facility in Australia. JP Gauntlett and Monique McDonald started AAPES with the idea of strengthening and building the Sydney Parkour community and with the Jump Off as a way to celebrate the parkour and freerunning community together.

It’s supposed to be a space that the community can have and identify itself with. Here we can do our own thing and explore our own movement and be what we want to be without interference from other people. So the parkour community can do its thing and identify as itself.

The Jump Off accommodated both communities in various ways. There were lache, handstand and plyometric workshops for those who wanted to have a productive weekend by strengthening their skills. Kevin from Parkour Paris held a talk discussing the founding philosophies of parkour which included topics such as respecting the environment, as well as others and yourself, being strong to be useful, and non-competitiveness. There was also a speed run and a freerunning competition, which both featured a rookie and pro division.

The pro speed run came down to an intense shoot-out between Singapore’s Koh Chen Pin, Brisbane’s Jesse Turner, and Sydney’s own Gussy Rodriguez. The course finished on the giant ‘AAPES’ structure which is basically a massive wooden structure in the shape of the word AAPES.

Gussy Rodriguez on his last run tried to dive cat the last ‘A’ but got his hips too high and by instinct tucked turning the dive cat into a massive cat front flip. The effort scored him a time of 15.364 seconds and second place.

Not to be outdone, Jesse Turner finished off his run with a big running precision topping it off with a sketchy front flip. Who said flips aren’t efficient because the front flip earned him first place with a time of 14.976 seconds.

The freerunning competition was just as impressive. The rookie division was high level and featured freerunners who should be watched out for in the future including Eadan Lynch from Blue Mountains Parkour, Oscar Chau from Tasmania, and the crowd favorite, Peps from Singapore.

The rookie freerunning comp division ended with a fierce battle between two AAPES favorites, Will McKenzie and Scott Waddell, who both brought plyometric power and twists. However, Scott Waddell executed his run with sheer force and won the rookie competition by a mere 6 points.

The advanced division was even more impressive. 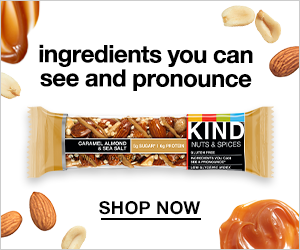 CP from Singapore pulled out two massive runs. His first run was a tight line featuring a big ginger flip off an awkward slanted takeoff. However, his first run ended abruptly when he didn’t make the iconic running pre to the AAPES sign, almost tumbling two meters to the floor. In what can be only described as epic, he started his finals run by dive rolling the very same gap to the amazement of everyone. I can’t imagine the mental will power it required to overcome the fear. The roll earned him best trick and third place.

Newest Farang recruit and Sydney local Dom Di Tomasso pulled out all of his signature moves in his runs including sizeable dive rolls and dive fronts. My personal favorite was his side precision from the AAPES sign to a nearby pillar which is pretty high up and has little room for error. In the end, he came second.

However, it was Joe Scandrett’s consistent high difficulty moves and near-perfect execution that earned him first place. From ginger flips to huge pimp flips to his signature underbars, Joe’s large and diverse arsenal of flips and his ability to creatively chain them all together was a pleasure to watch.

And while JP, one of the organizers of the Jump Off and owner of AAPES, doesn’t support competitions personally, he is happy to host competitions in his gym in support of the community and positive growth of the sport.

JP and the Sydney parkour community hope to see next year’s Jump Off grow and become part of the international event roster. AAPES is working with the Lion City Gathering to make the timing of the two events closer allowing traceurs that travel to the LCG to also take part in the Jump Off.

Next
All Black Everything 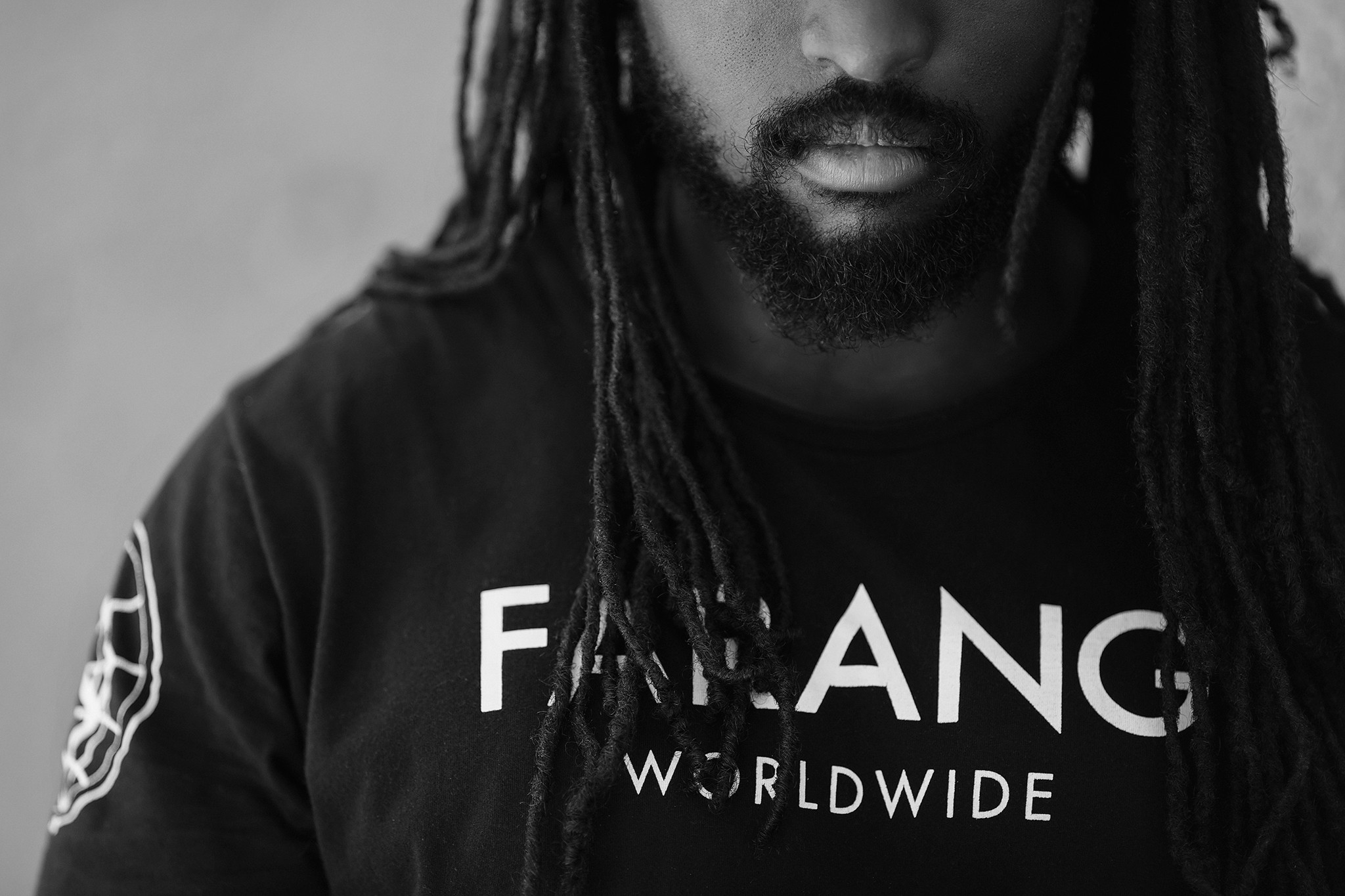 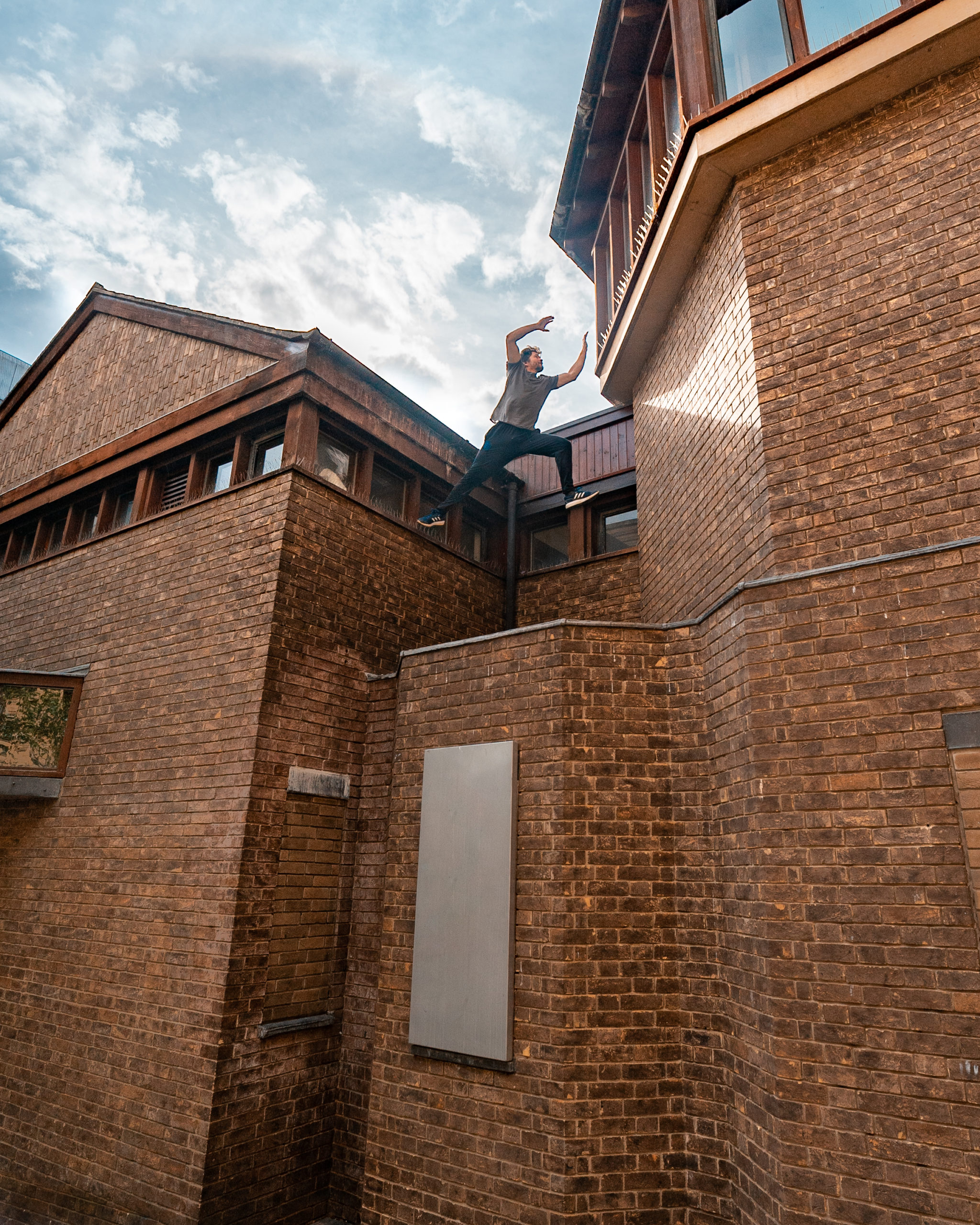 SOMETIMES LIFE IS HARD AND, IT IS OK TO SAY SO 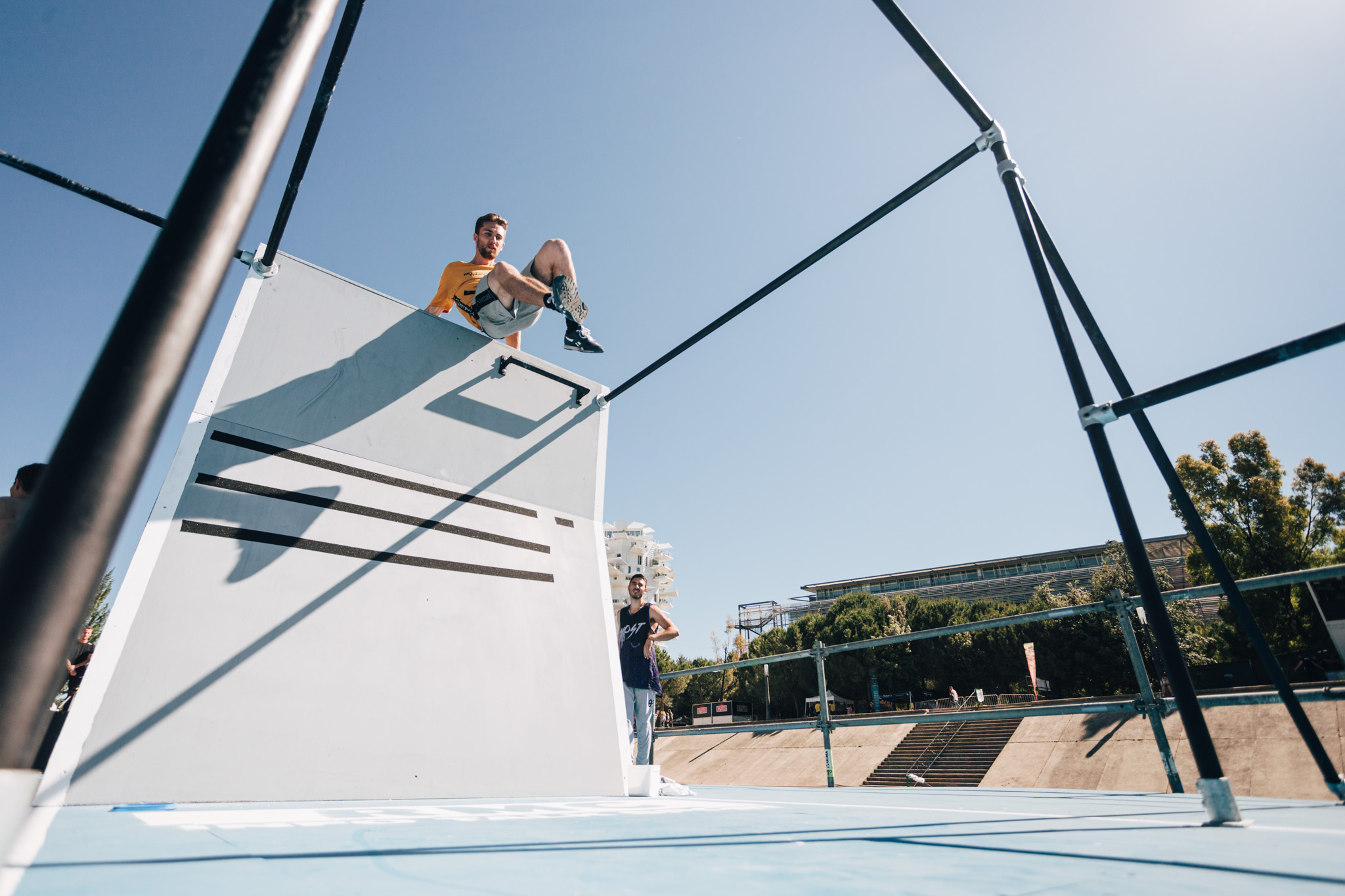 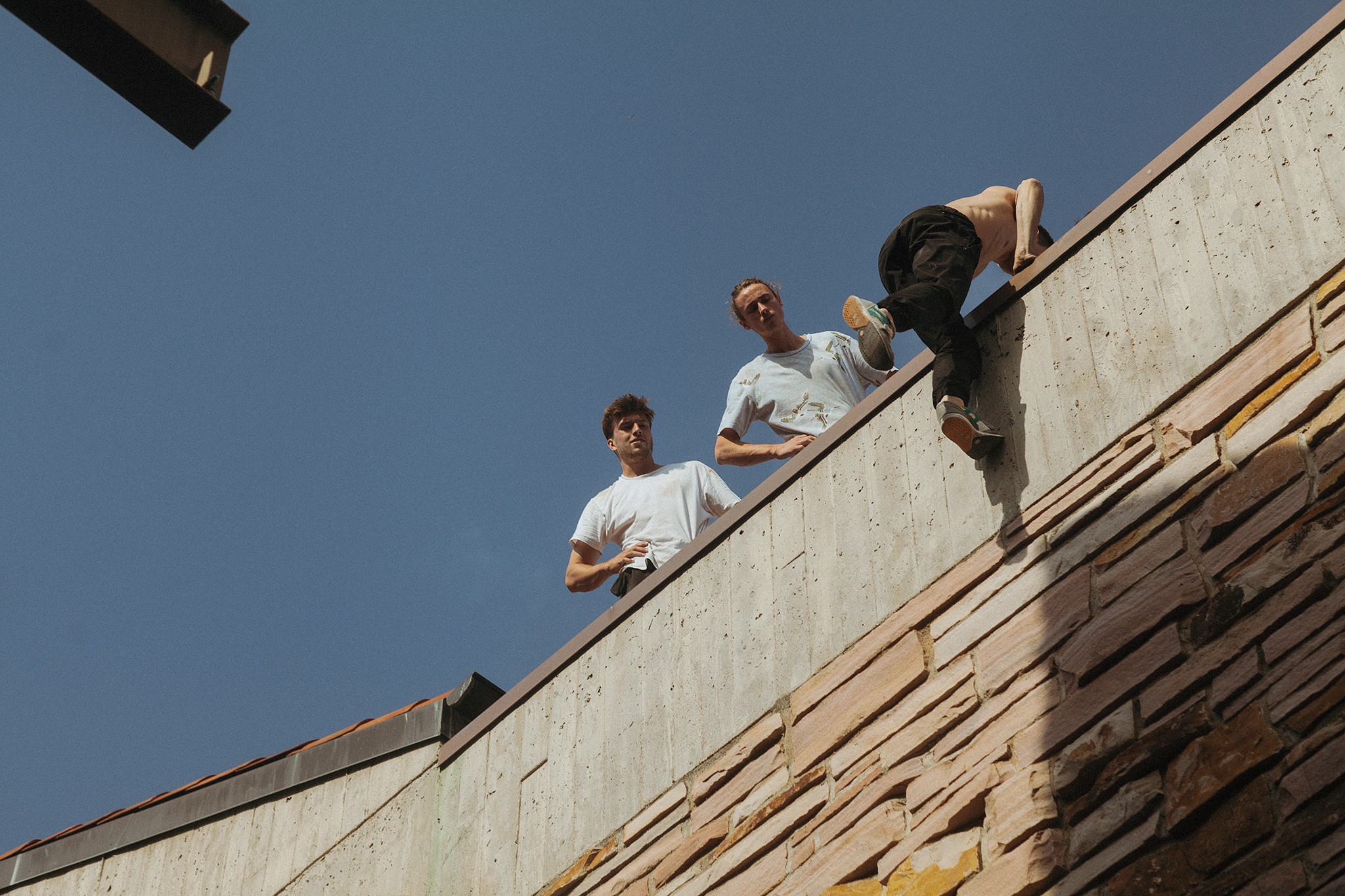 After a solid weeks work and relaxation in Colorado Springs, I got a chance to