Parkour won't be seen in the Olympics this time, but it wasn't rejected by the IOC. 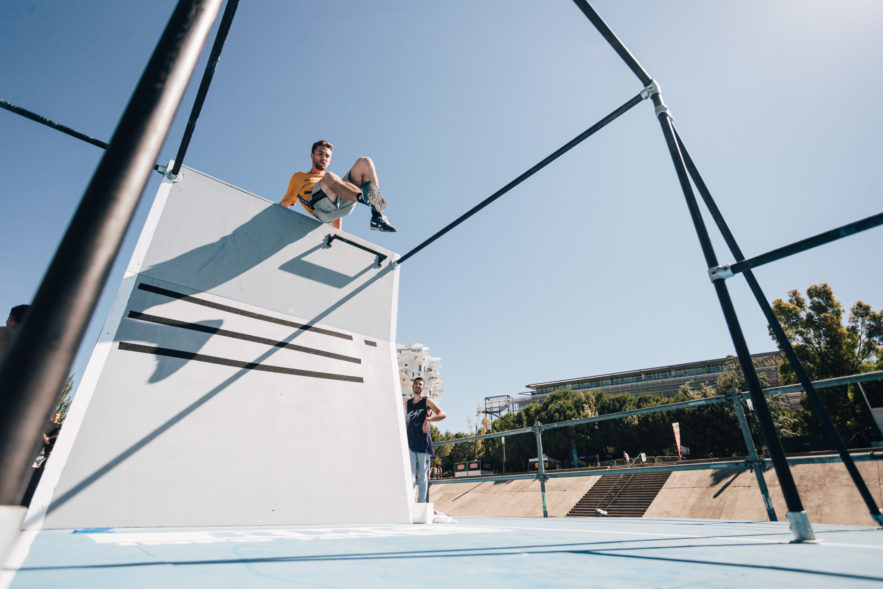 Parkour will not be included in the Paris 2024 Olympic Games as stated by the International Olympic Committee (IOC) Sports Director, Kit McConnell during the IOC’s press release with President Thomas Bach.

The IOC did not deny parkour’s inclusion, and it was heavily considered due to the discipline’s roots in Paris. “It was not a case of us rejecting parkour, parkour could add a lot to the Olympic Games in the future,” McConnell explains. Due to IOC regulation, parkour could have only been added if it replaced existing gymnastics events, and the International Gymnastics Federation (FIG) chose not to propose the replacement of any current event.

Parkour is expected to be featured as part of a youth-focused engagement plan around the Paris 2024 events.

Become a subscriber and have access to parkour culture on the move.