Super Mario is the mascot for the video game company Nintendo, and he is known far and wide and throughout every land. Even the Sentinelese people on that secluded island were like “Yo, how’s the new Mario game?” before they killed the last dude who came to their island. Okay maybe not, but Osama Bin Laden had that shit on his hard drive, so you know it’s dope. Let’s get serious. The most influential video game character of all time was released with a different name, a very suiting name: “Jumpman.” This short 30-year-old Italian plumber is the very embodiment of jumping. He’ll jump on his enemies, his friends, pipes, bricks, clouds, and your mom’s boyfriend, Greg. Mario shares the same fundamental foundation of our sport, and we’re connected at the feet like Siamese twins of jumping.

Mario debuted in the 1981 classic arcade platformer, Donkey Kong. It was here that he was first able to show off his athletic prowess, as he deftly jumped over an endless supply of barrels and scaled scaffolding to save a princess from a giant gorilla. Two years later, we got a glimpse of his everyday life as he and his brother Luigi cleaned sewers by jumping on turtles and crabs. After proving his appeal by helping Mr. Game & Watch clean oil spills and deliver bombs, it was finally time for Mario to show his real skills. Super Mario Bros. hit the shelves in 1985 becoming the consoles #1 seller, and solidified Mario as a household name and bringing joy to millions of children around the world. His spot in history sealed, his legacy continues with new games released regularly.

Just as we have grown and evolved, the Mario games have as well. Starting with simple precisions from pipes to blocks, and later progressing into complex flowing movements, traversing through colorful ever-expanding worlds. Mario tackles greater obstacles and enemies with each passing game, accompanied by a lively group of friends, each with a distinct set of abilities that help in their own jumping endeavors. It’s just like us in a way, exploring new lands, making friends, and learning from one another to improve and overcome our obstacles. Isn’t that nice and wholesome.

Out of all the Mario games, there is still one that stands out to me as the one that solidified Mario as the perfect parkour game: Super Mario 64. At its time, Mario 64 had an incredibly important task to perform. Being Nintendo’s flagship title as well as transitioning for the first time from two to three dimensions, it was a crucial game in the series and needed to be well received. Luckily Nintendo knew this, so they donned their spiritual overalls and performed a ritual. The God-king of games, Shigeru Miyamoto, rose from his slumber to create his next masterpiece.

When developing games, Miyamoto and his team tend to work from the ground up, starting with simple concepts that they refine until they work.  Once they have something that works, they scale it to a fully-fledged game based on this core concept. Mario 64’s core was its movement. Miyamoto knew that if moving around in the game wasn’t as intuitive and enjoyable as his 2D predecessors, the game wouldn’t be good. Up to that point in time, no game had utilized movement on a 3D plane to such an amazing degree. Every twitch of the analog stick and button press is greeted with a satisfying and intuitive response. Jumping, diving, flipping, crawling, swimming, sliding, all fluidly intertwined and grounded in momentum and gravity. All in varying environments, handcrafted to take advantage of everything that Mario can perform and more. This is a game that I truly believe encompasses everything that is parkour. Each mission had one simple task: to collect a star placed somewhere on the map. The freedom and creativity in which you can accomplish every objective is inspiring, even compared to many games nowadays who try to achieve the same.

Within the gaming community, Mario 64 is still considered one of the greatest games to speedrun. Speedrunning is a competitive form of gaming in which the goal is completing a game within the shortest time possible. Because of its emphasis on skill-based precision movement and its environmental freedom, Mario 64 is perfect for this form of competition. Watching one of these speedruns showcases just how well the game’s movement systems are designed. It’s a fascinating subsection of the gaming world that we may need to look over later. It also bears a striking similarity to speed courses in our very own parkour competitions. Both put skill and experience to the test in order to achieve the most efficient run. They both rely heavily on our innate desire to improve and perfect our own abilities. The most recent successor in the series, Super Mario Odyssey, uniquely implements this idea.  Players can place balloons throughout levels, challenging others to reach them within a time limit, just like how we create challenges for each other while training. I hope this illustrates just how similar our cultures and communities are. We can all learn from one another. That nerdy guy who sits at home playing games and the guy that hits the gym each day, a lot of the time they end up being one and the same.

Successors to Mario 64 all share the same spirit and charm. Each has worked to improve upon the formula of the last, adding new abilities and moves for Mario to perform as he jumps his way through ever-expanding landscapes. Mario traversed deserts and swam through oceans in Sunshine, crossed the galaxy in…Galaxy…and went pretty much everywhere in Odyssey. In recent games, he’s revived as a 2D platformer, taking back his roots and tackling levels designed by other players. If such player interactivity could be introduced into its 3D counterpart, it would bring an entirely new level of depth and creativity into the series. Whatever they end up doing with Mario next, I’m sure it will be just as enjoyable.

Mario is more than just a mascot. He’s an idol, the little Italian jumping spirit that lives in all of us. Where does he live, right there, right in your butt cheeks where your jumping muscles are. His games are the reason I feel naked if there’s no jump button in other games. I’m sure his colorful backgrounds will forever be painted onto parkour parks until the end of time. And I’m sure we’ll continue to buy his Halloween costumes and dress up like him as a gimmick to get YouTube views for just as long.

Super Mario Bros. All-Stars (a collection of the first three Mario titles) was my very first leap into video games. I personally have fond memories of many restless nights spent stumbling my way through each level. These games taught me and many others how to persevere, how to deal with the obstacles and frustrations in our path, and how to push forward and improve. Thank you, Miyamoto, for creating the character who somehow ended up representing everything we love about parkour. He’s an inspiration to us all. 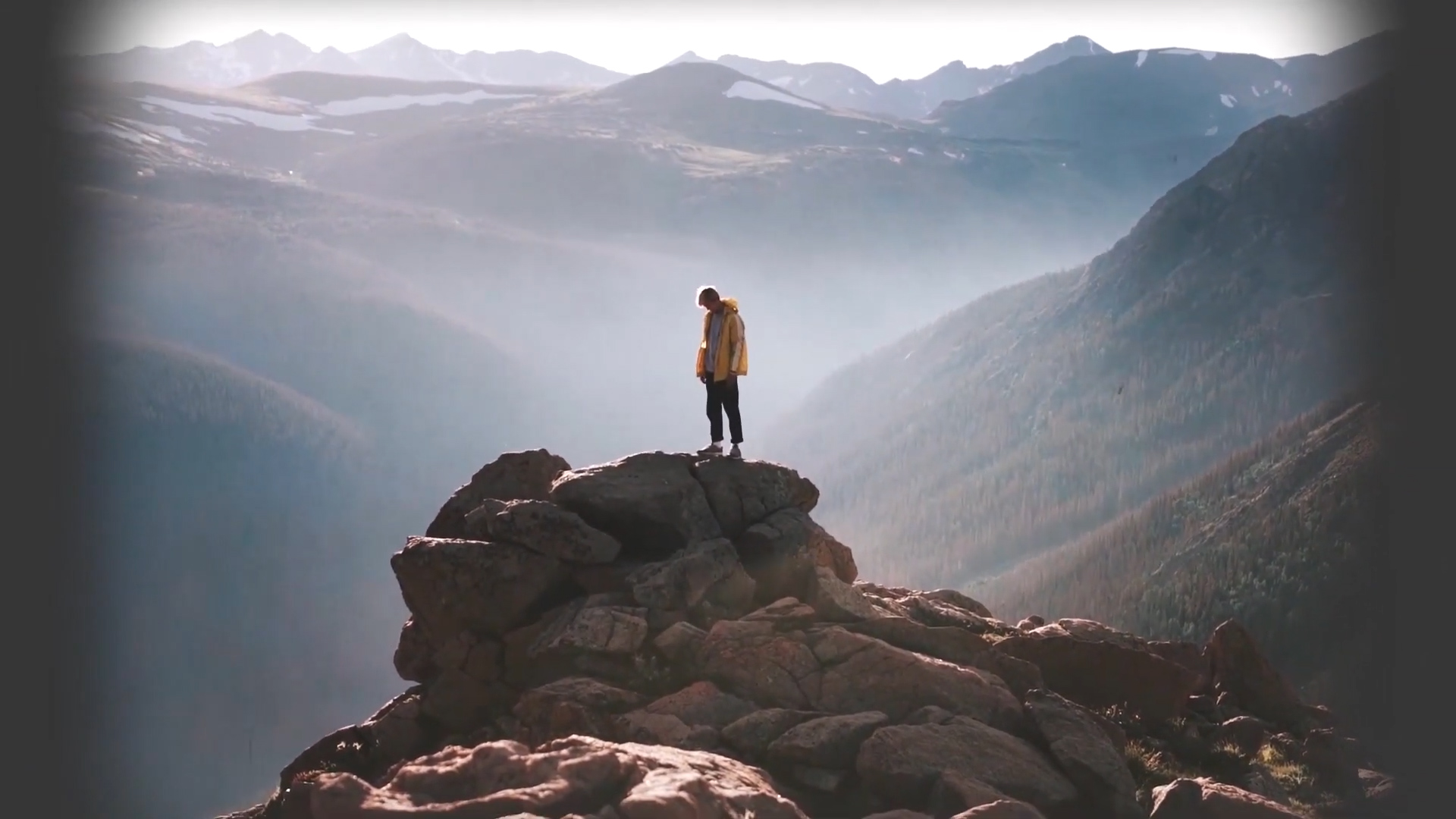 Next
People of Parkour: Julius Porter 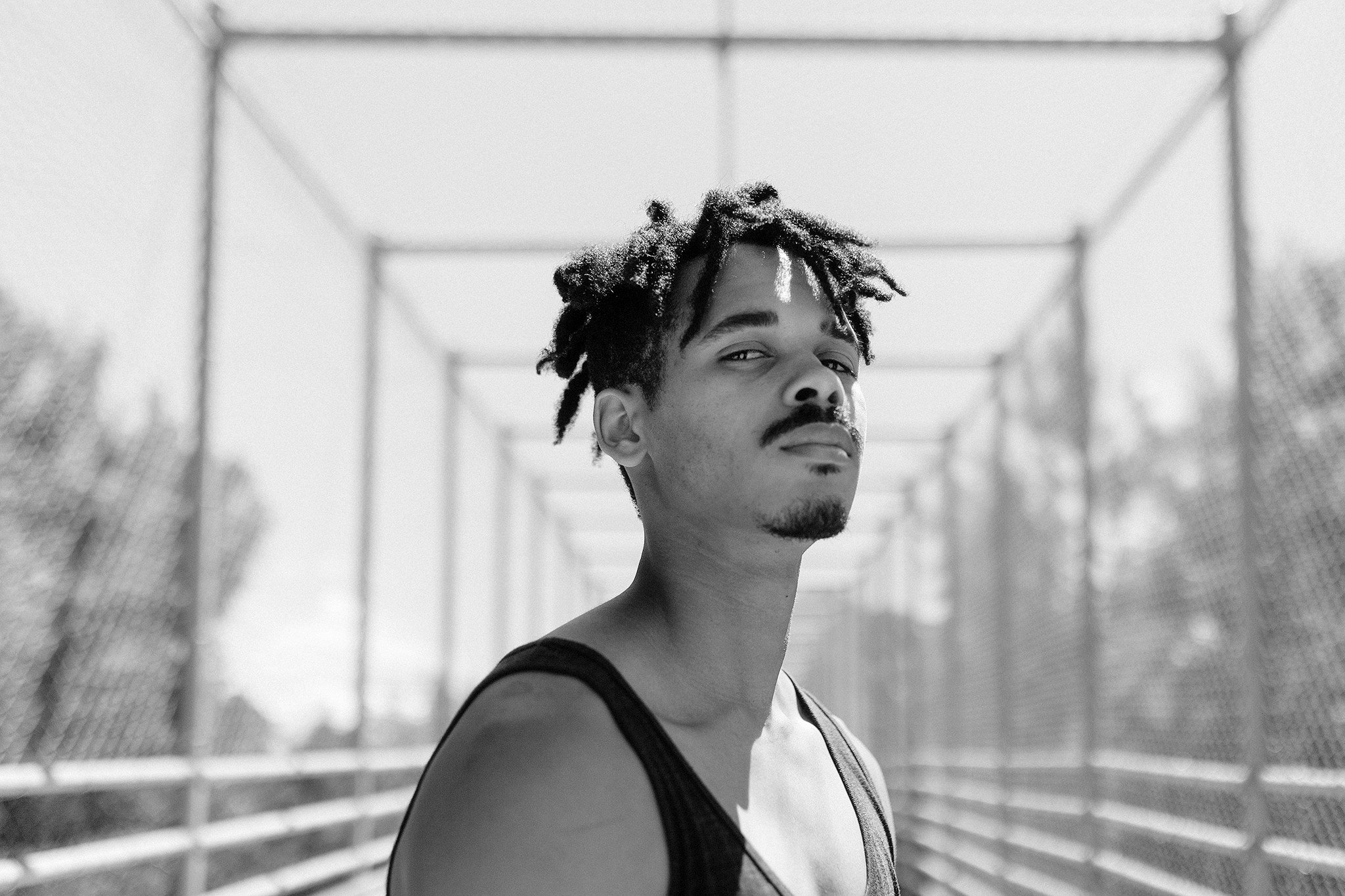 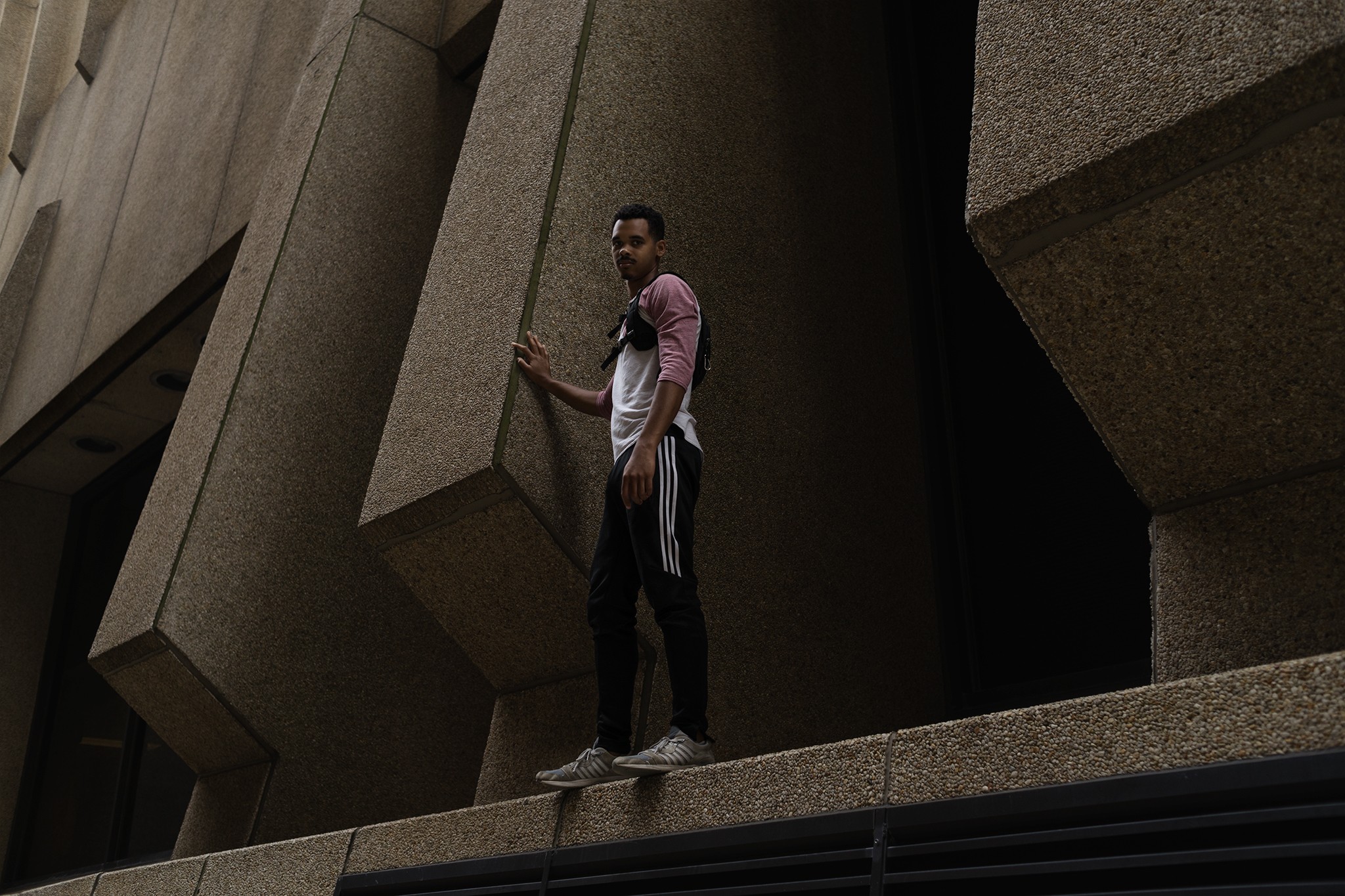 I first discovered Vrypac while my friends Chris and Cordelia were

Farang has been producing fashionable parkour culture-inspired wear for years

In popular film, parkour has generally been relegated to a niche roll